Almost identical to the release Dizzy Gillespie & Charlie Parker - Diz 'N' Bird In Concert. In this edition the label is blue with silver lettering.
On the back cover red stamp "DJ COPY NOT FOR SALE" 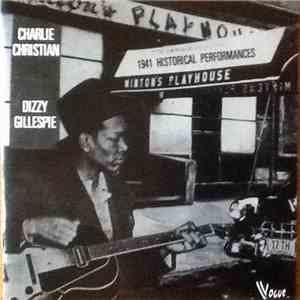