Edition of 20 for Neurosis show with DIY covers. 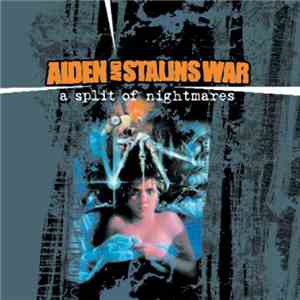