Comes in a green-tinted transparent jewel case with an 8-panel folded booklet. 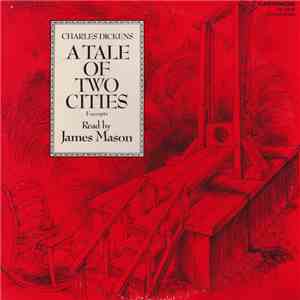